What have Donald Trump, Hydroxychloroquine and Cancer in common? 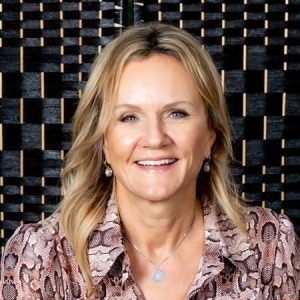 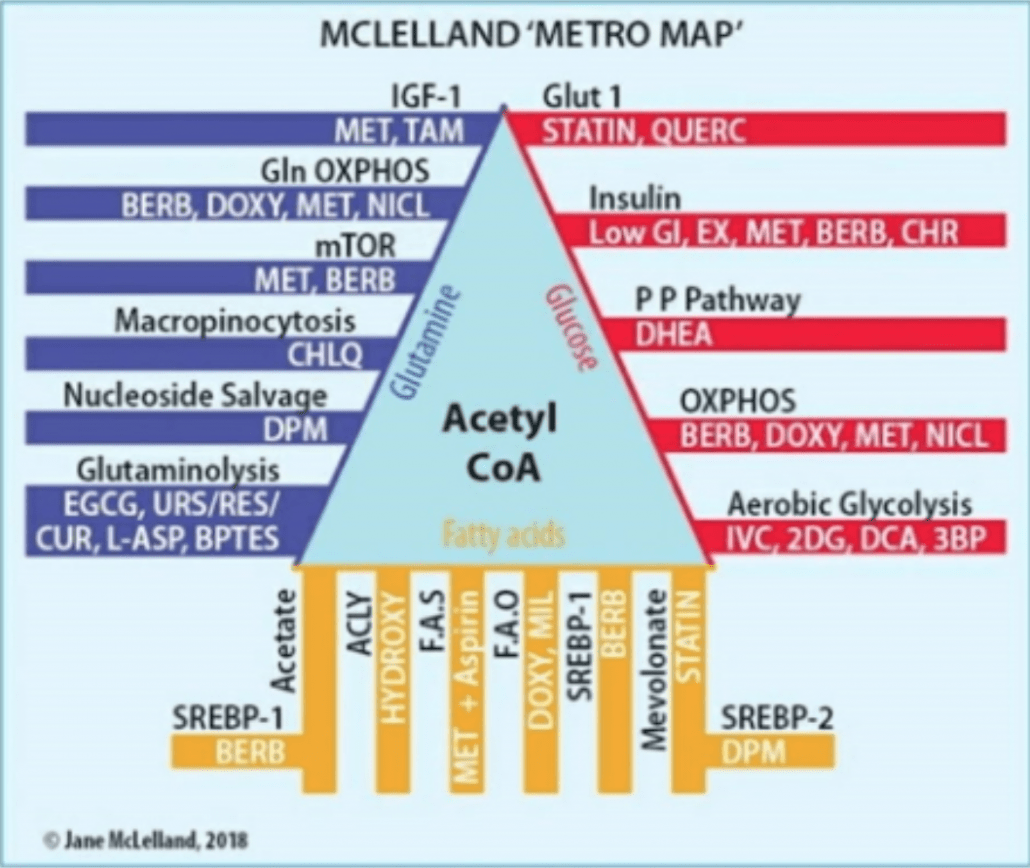 When Donald Trump touted the anti-malaria drug hydroxychloroquine as a prevention or even cure for Covid-19 earlier this year, many shook their head in disbelieve. Various studies, confirming opposite evaluations of the statement, caused even more confusion and concern. So much so, that the WHO suspended the drug from its trail of potential Covid-19 treatments, after a new study published in the Lancet found it increases the risk of death and heart problems for infected patients.

There are still studies and reports that show some promise in using Hydroxychloroquine in the treatment of Covid-19, while also stating that more research is needed. To find the answer, scientists in New Zealand for example, have been awarded almost $2 Million (NZD) million across four projects to trial and research the drug.

The repurposing of drugs is not at all as unusual orunreasonable as many might think. In cancer treatments, latest since Jane McLelland published her book ‘How to starve cancer without starving yourself’, the spot light is firmly on some seemingly strange combination of meds.

Faced with secondary ‘terminal’ cancer spread into her lungs in 2000, and a prognosis of 12 weeks to live, Jane McLelland took matters in her own hands and started her own research. Driven by her determination to live and based on her scientific training as a physiotherapist, she examined and digested hundreds of research papers. In the process, she found a middle ground between conventional and complementary therapies, and came to the realisation that a combination of specific repurposed conventional meds, the right diet, exercise and other alternative treatments can make the difference in the fight against cancer, and in targeting the cancer stem cells.

Today, as a healthy cancer survivor, Jane is relentlessly working on helping cancer patients in promoting her way of treating cancer, including her McLelland ‘Metro Map’. Simply put, she discovered that cancers need a lot of ‘fuel’ to be able to reproduce rapidly. Most cancers will start with targeting glucose, but will turn to glutamine and fat in the process, especially the aggressive types. Therefore, to cut the ‘fuel pathways’ and starve them out, Jane swears by (and used it herself) a combination and rotation of certain repurposed drugs*. In addition, she strongly recommends certain supplements, a low glycemic diet, exercise, hydration, vitamin C injections, blood sugar control and negative stress reduction amongst some other measures.

She created the Metro Map which shows the ‘fuel pathways’ as sides of the triangle and the meds to use for glucose (red), glutamine (blue) and fatty acids (yellow) – see feature image.

In addition to that, Jane also makes suggestions how to conduct your own research to find further ‘specifics’ of your cancer and target these accordingly.

Many patients have very good results using Jane’s Metro Map, which is awesome!

20 years ago, it was almost impossible for a patient to find integrative doctors to prescribe the meds and to support Jane’s approach of fighting cancer. Today, many more medical professionals are being open to considering or even actively supporting it, like the Care Oncology Clinicin London for example.

Saying that, the hard core divide between advocats for conventional treatments and alternative treatments still exists to the detriment of the patient unfortunately. For us patients, the only thing we want is to get well and have comprehensive care to achieve that. The last thing we want is getting faced with or even being stuck in between two warring camps.

Innovative solutions often take time to be recognised as innovative, and even longer to become mainstream. Only the bravery, tenacity and determination of people like Jane McLelland will move us – in this case the medical system including us patients – forward.

Coming back to Hydroxychloroquine and Donald Trump, it seems to me that with the idea of repurposing it he had ‘picked up’ a potentially valuable solution, but unfortunately he either had not thought it through or did not manage to communicate the matter properly.

However, as there is at least a chance for a positive outcome which potentially will help Covid-19 patients, I support the Kiwi research efforts (and those of other countries too). At the end of the day, who knows how many lifes it could potentially save?

Would love your views! xx

* Metformin, Mebendazole, Atorvarstatin, Doxycycline, Dipyridamole and Aspirin amongst others

Lots is being said about nutrition and diets, and who would not get confused when

7 Invaluable Points You Need To Know When Fighting Cancer

...and your doctors won't tell you